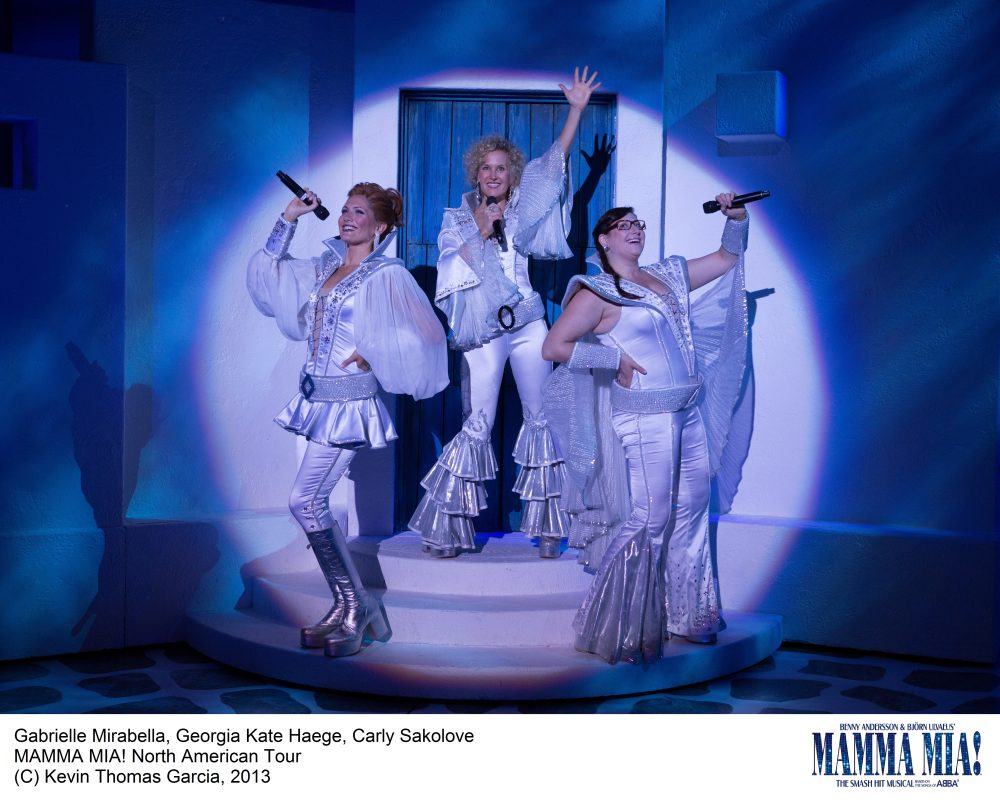 Mamma Mia!, the smash hit musical by ABBA greats Benny Andersson and Björn Ulveaus that took North America by storm with its 2000 Toronto premiere before conquering Broadway and the globe, returns to Thunder Bay April 29 and 30 for a two-performance engagement.

On a Greek island, soon-to-be-married Sophie has only a hint about her father’s identity from her mother Donna’s old journals. Encouraged by her best friends, Sophie invites the three potential paternal candidates to her island nuptials in the hopes of discovering her father’s true identity and something more of herself. As Sophie tries desperately to determine which of the three is her father, a bewildered Donna tries just as hard to hide from a past that has come back to haunt her when she least expects (or needs) it.

Featuring the greatest hits of ABBA—considered to be one of the most internationally popular pop groups of all time—woven into an amusing and satisfying story by Catherine Johnson, it is no wonder that Mamma Mia! continues to be a musical theatre sensation.

Mamma Mia! returns to the Thunder Bay Community Auditorium April 29 and 30 with both shows at 8 pm. Tickets are $80 for adults,and $50 for children 12 and under. For more information call the box office at 684-4444 or visit tbca.com. 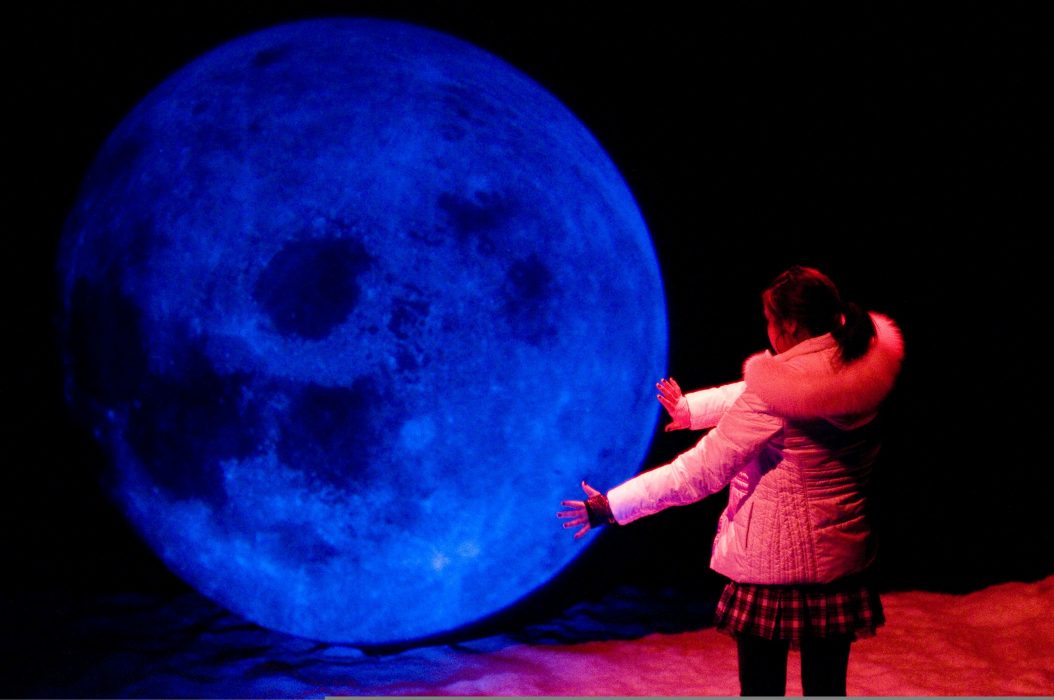 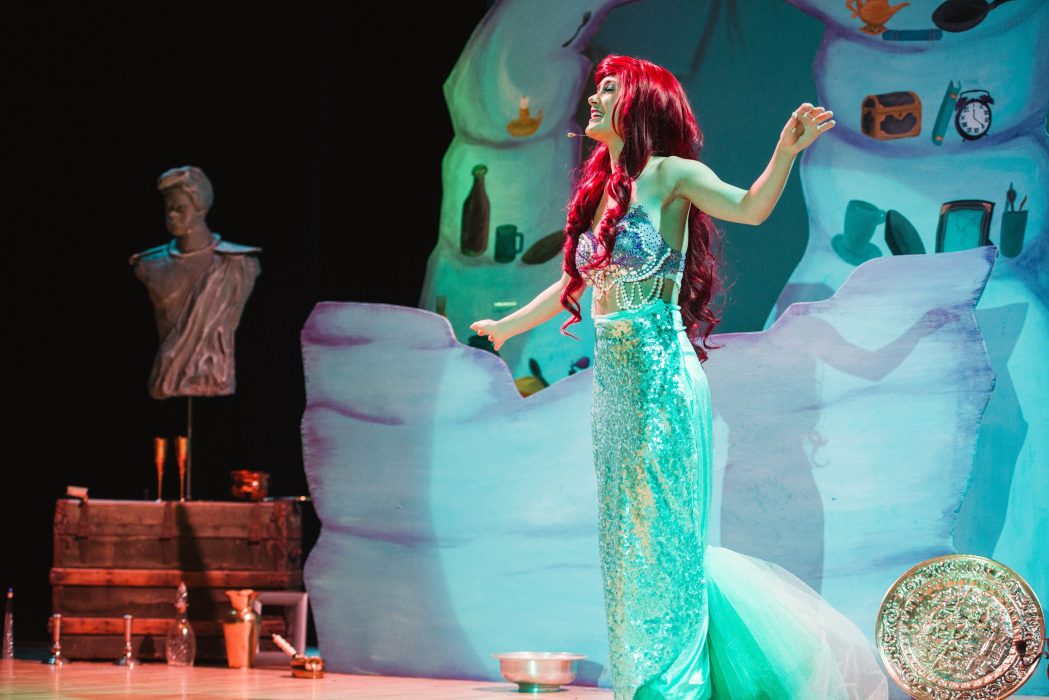 Calling all theatre goers to catch the Moose on the Loose! 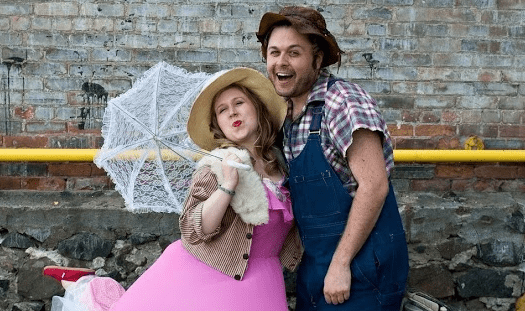