How secure is our food supply? The Community Food Security Report Card 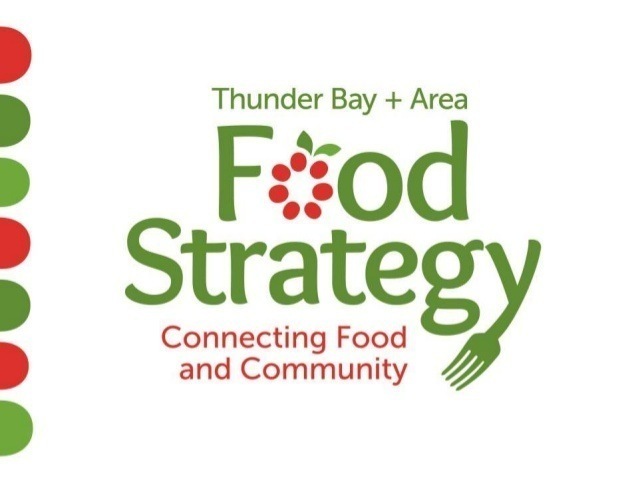 Today, the Thunder Bay and Area Food Strategy released its inaugural 2015 Community Food Security Report Card. The release of the Report Card coincided with Food Freedom Day—coined by the Canadian Federation of Agriculture—which, this year, falls on February 9.

Food Freedom Day is the day of the year when the average Canadian will have earned enough income to pay his or her entire year’s grocery bill. Yet, for the more than 15,000 people in Thunder Bay that face chronic difficulties affording healthy food, Food Freedom Day would be well into the later part of 2016.

According to Catherine Schwartz Mendez, a nutritionist at the Thunder Bay District Health Unit, who is involved in many city-wide initiatives to make healthy food more available to those who need it: “This day brings to light some of the problems with the current food system, in particular, the fact that thousands of people in our area struggle to afford healthy food. This is despite the fact that consumers today pay relatively little of their income for food compared to what their parents paid 30 or 40 years ago.”

In the face of these challenges, the Thunder Bay and Area Food Strategy is gathering information on the many food security initiatives that are taking place in our community. The resulting Report Card paints a community-wide picture of how the Thunder Bay area is doing on a number of fronts, from the persistence of hunger, to the state of urban agriculture, to the strength of the local farming sector.

Food Strategy coordinator Kendal Donahue says it’s important to spend as much time highlighting the community’s current strengths as discussing its weaknesses. “The outlook we have is definitely optimistic. We’ve made huge gains in areas like urban agriculture and seeing schools and other public sector buyers move towards purchasing local food. At the same time there’s still a long way to go and many areas in which we’re hoping to push for more improvement in the future,” she adds.

The Report Card is a valuable resource for everyone in the City of Thunder Bay, and speaks equally to restaurant owners, farmers, government, not-for-profits, and the general public. “The message is that this is a complex issue that requires a long-term view with many kinds of policy and other initiatives that will make our local food system stronger” says Councillor Rebecca Johnson, Co-Chair of the Food Strategy Steering Committee. “The thing that’s unique about food is that it touches on all of our lives. Every member of our community can learn something from the work that’s being done and contribute in their own way.” 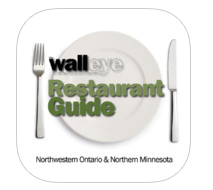 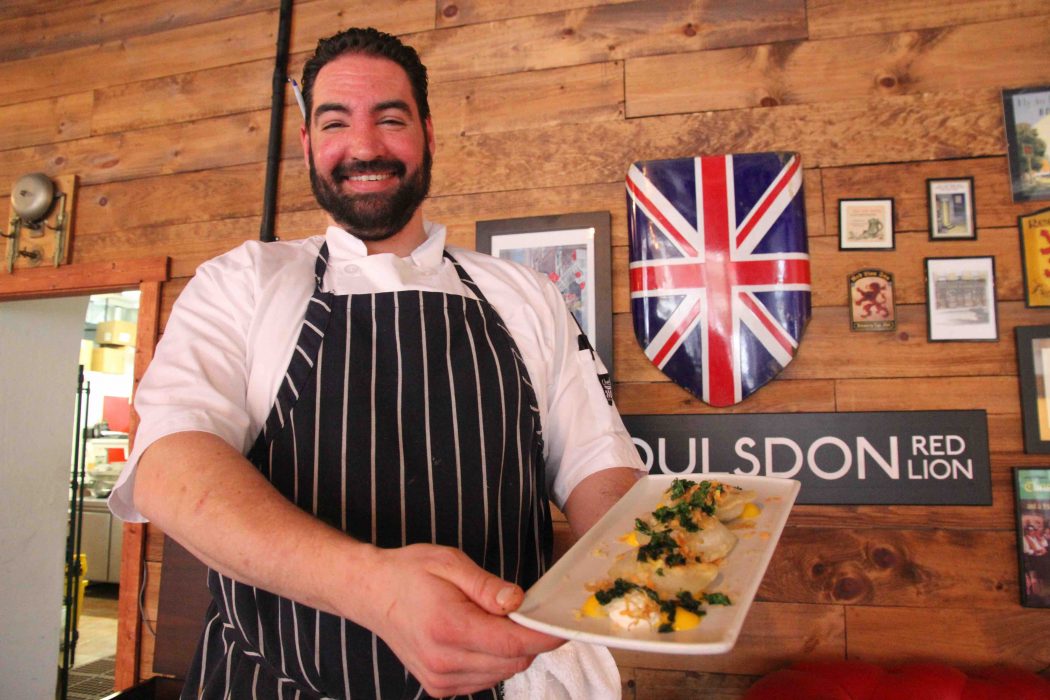 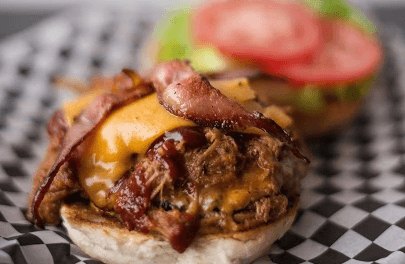 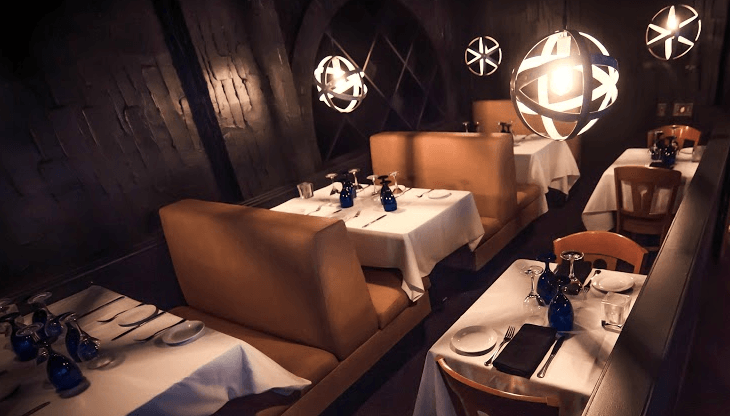