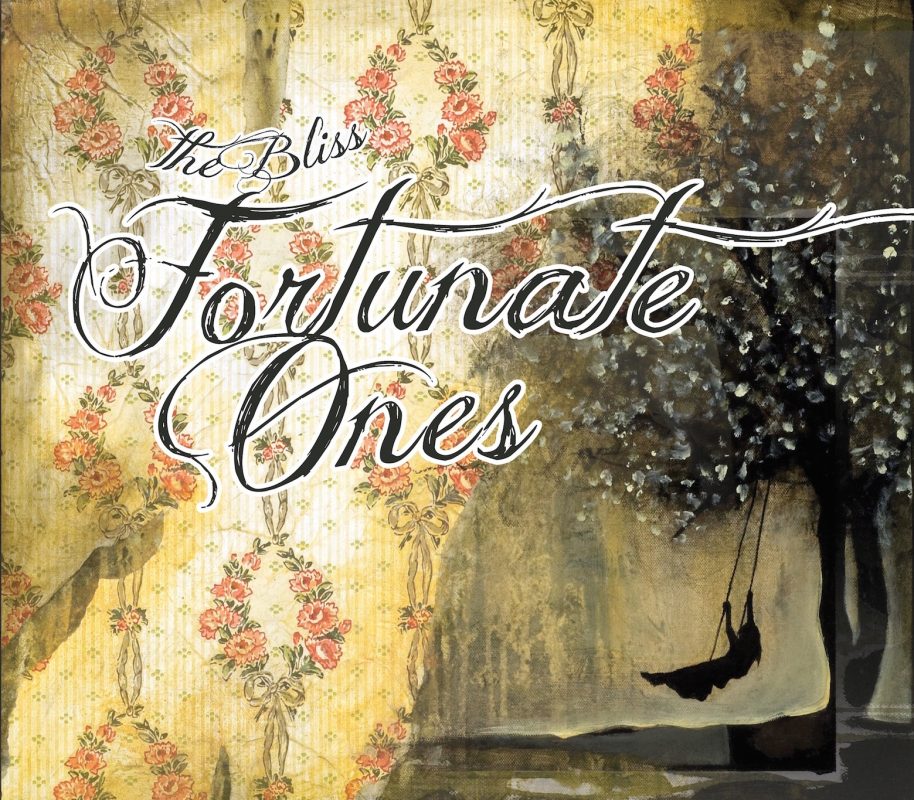 It’s hard not to like Fortunate Ones’ debut album The Bliss. It’s a sweet blend of folk and pop that features guest appearances by east coast favourites Jenn Grant, Don Brownrigg, and Kinley Dowling. Newfoundlanders Andrew James O’Brien and Catherine Allan make up the duo. O’Brien plays guitar and handles most of the vocals while Allan provides the harmonies and plays keyboards and accordion. It’s those harmonies that bring the warmth and passion to their album, with songs that are a mix of ballads and breezy pop. The production is clean and uncluttered for most songs, letting the harmonies and lyrics shine. If there is a drawback to their music it’s a sameness or a lack of variety to their sound. I’d like to hear them spread their musical wings a little more on their next album, although this is an admirable first effort. Standout tracks include the uptempo and tenderhearted “The Bliss” and the inspirational “Carry On.” 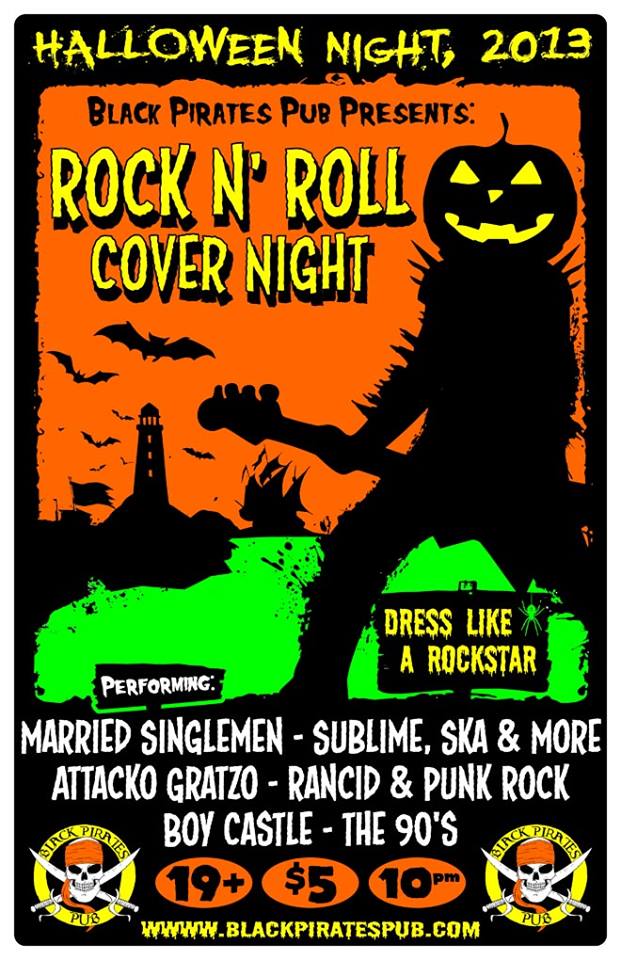 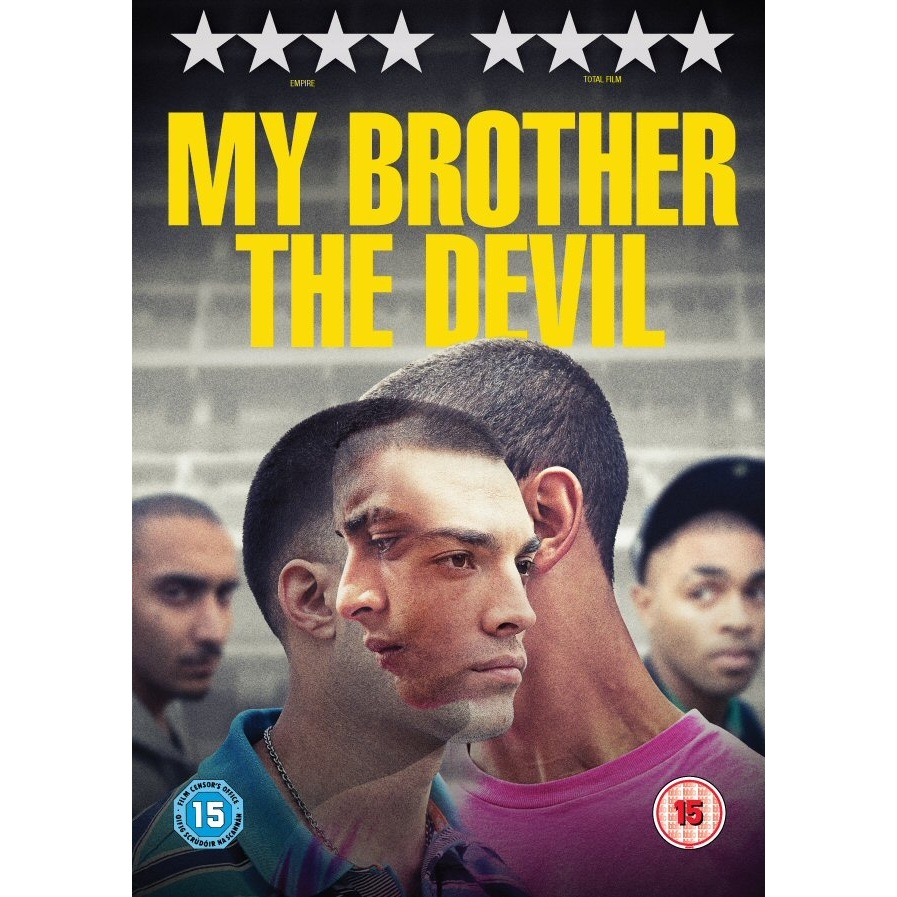 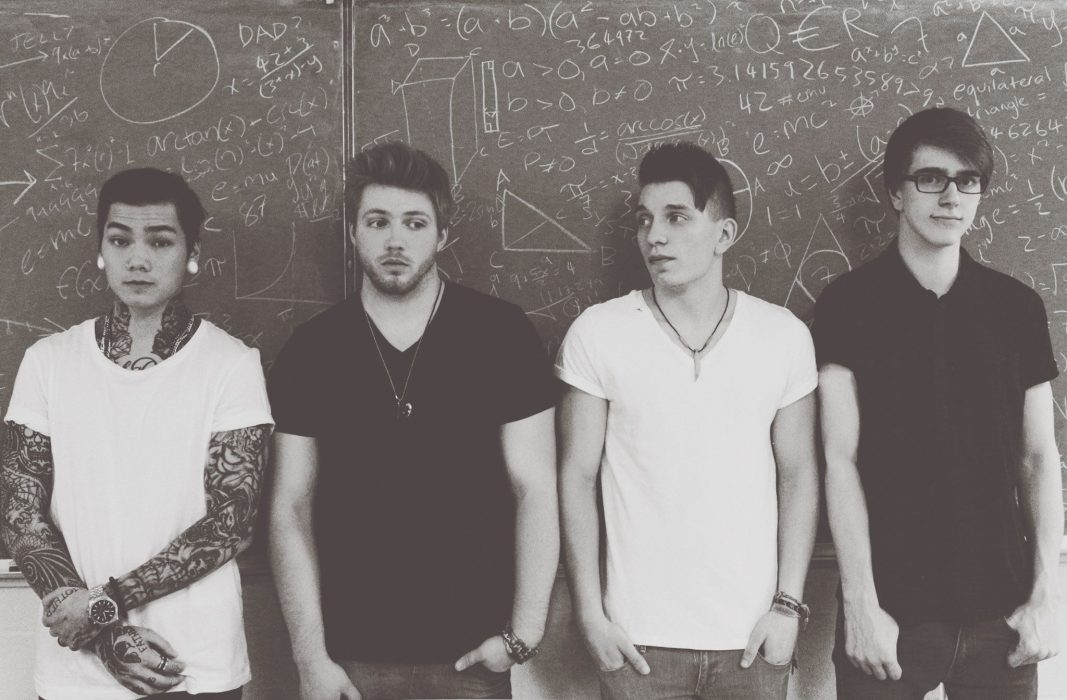 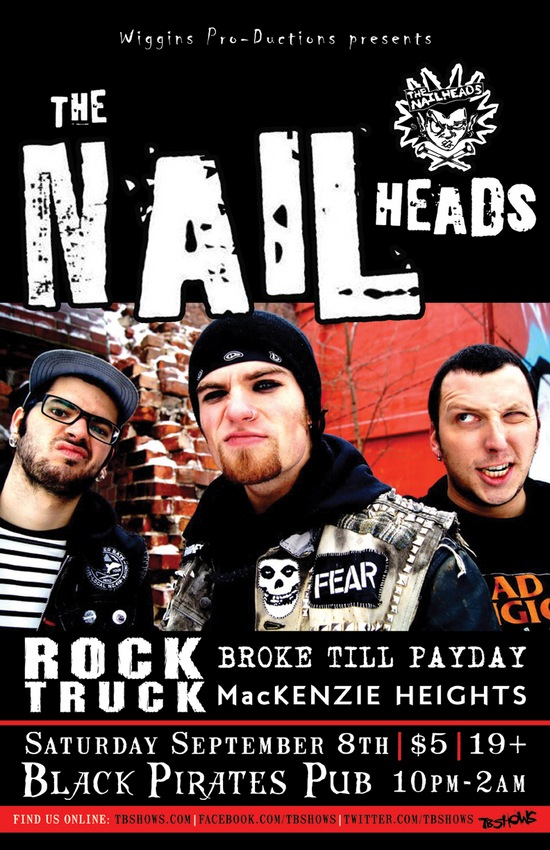