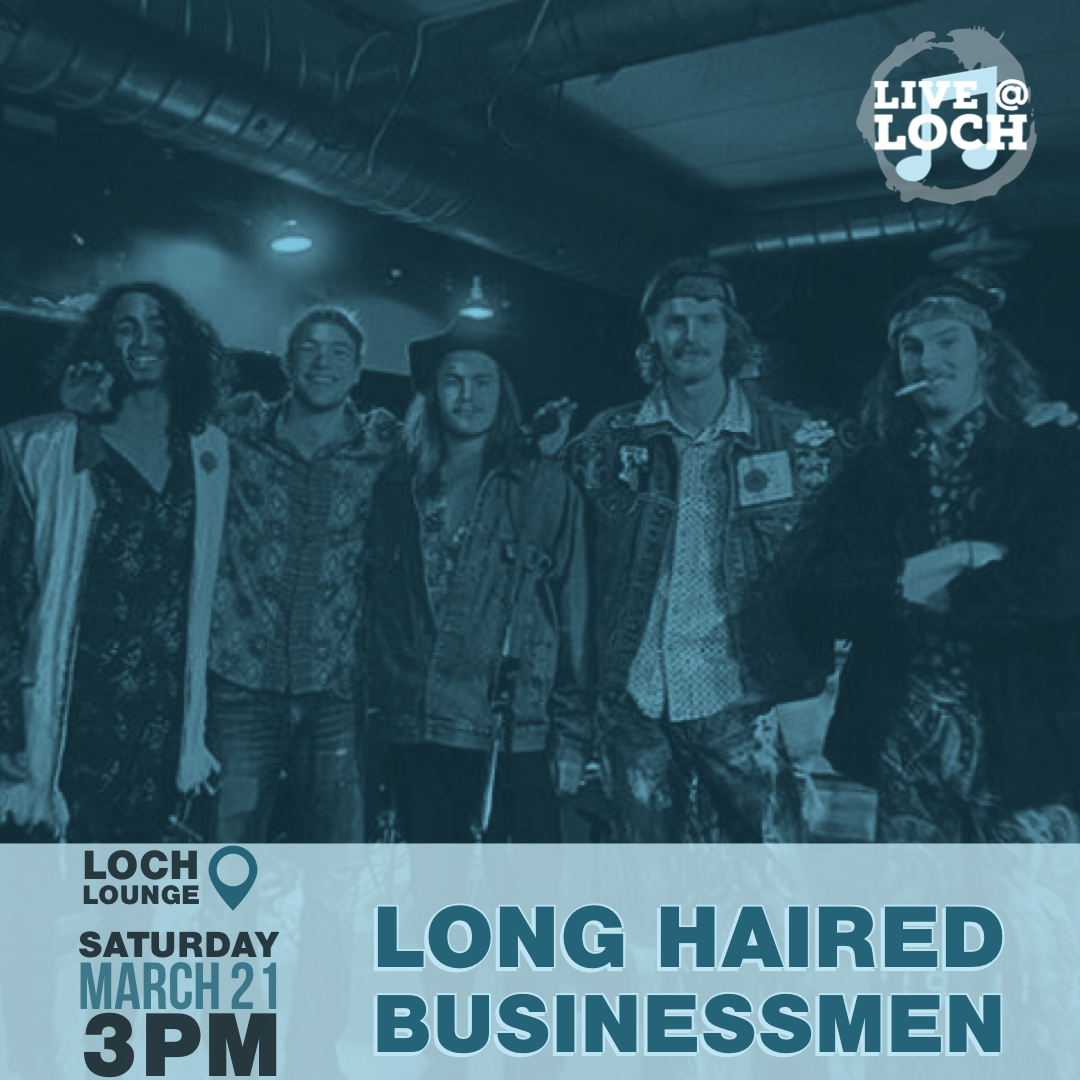 Join us for Live@Loch with our musical guests Long Haired Businessmen on Saturday March 21st at 3:00. The Long Haired Businessmen have been called the mullet of rock and roll, in that they are strictly business on the front end, in their musical craft, but in the back and on stage it’s all about the party. They dish out tunes that will have you reminiscing about the golden days of rock & roll from The Rolling Stones to Tom Petty and Hendrix. With enough hair to create a shag rug between them all, these guys want you to throw it around to songs by the likes of The Red Hot Chilli Peppers and Pearl Jam. With plenty more originals and other tunes to share it’s all about putting on a wild show that you won’t soon forget! Free of charge and open to all ages.

Go Beyond The Show