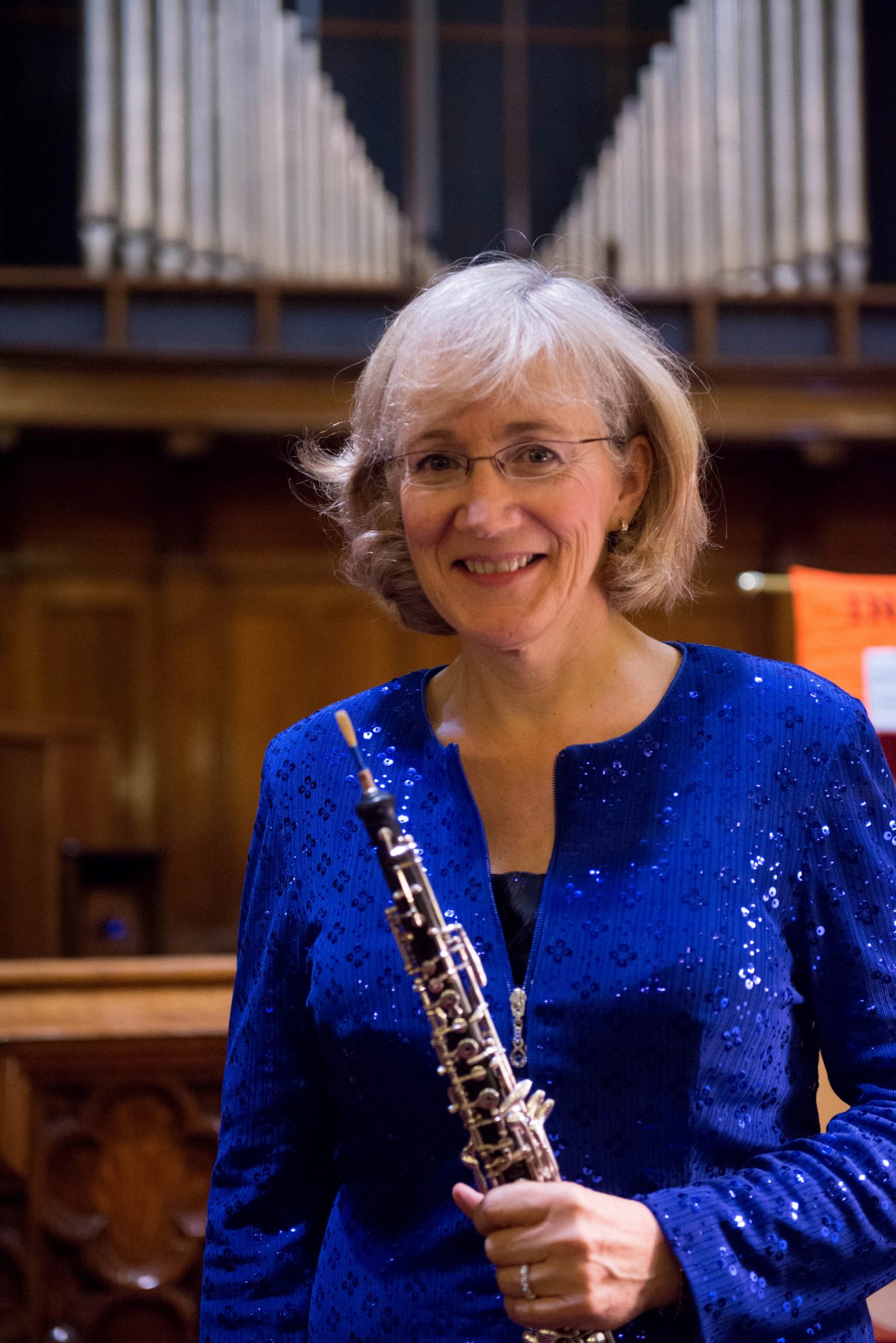 Consortium’s 43rd season ends on a lighter, spring-like note on Thursday, May 26, 8 pm, at Trinity United Church, Thunder Bay, with bright, cheerful chamber music from the Classic era.
Five fine local musicians will charm us with quintets for flute, oboe, violin, viola, and cello by Johann Christian Bach, “the London Bach”,  J. S. Bach’s youngest son.  Mozart’s celebrated Quartet in F for oboe and strings and Flute Quartet in D, K. 285 are also on the programme. Doris Dungan, Colleen Kennedy, Katie Stevens, Patrick Horn, and Daniel Parker are thrilled to be back performing for you live; the pandemic’s impact on the arts has been significant!

J. C. greatly eclipsed his father in fame during his lifetime, abandoning the Baroque to compose in the new, graceful, melodious “style galant”. He moved to London, became Queen Charlotte’s music master, and co-founded England’s first subscription concert series, which became fashionably popular, not unlike Consortium’s!

Mozart greatly admired Johann Christian, whom he met at age eight, emulating much of his style. They remained close friends. It’s therefore fitting that these two be paired on our concert.

In-person tickets at the door are $20; students $10. Proof of full vaccination and masks are required, so as to keep the audience and musicians safe.

Llive-stream tickets are also available, and the concert may be viewed online for up to two weeks after its posting.