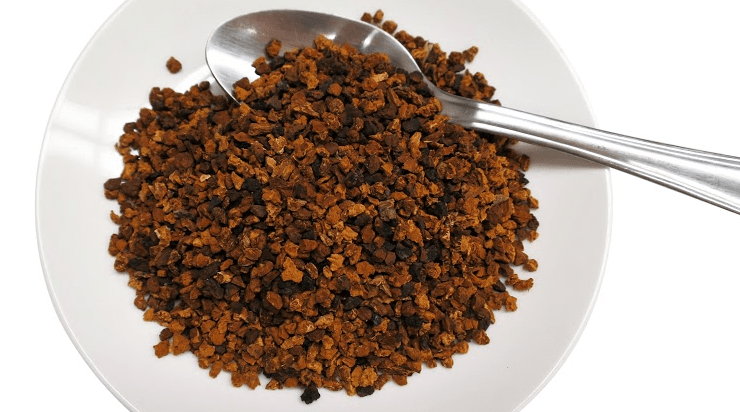 With the winter we’ve had, there are not many times over the past few months that you would have considered turning down an offer of a cup of tea. But has anyone offered you a cup of chaga mushroom tea? Known as king of the mushrooms, chaga is unique in the mushroom kingdom because it grows almost exclusively on birch trees in very cold climates (sound familiar?). The spores find an opening in the bark and begin to grow very slowly into a sterile conk that looks like a large burnt mass of charcoal.

Chaga has been harvested for consumption for more than 500 years, and is known in Europe and Asia as a “gift of God” for its healing and protective properties. As modern research continues to validate some of these claims, we do know that it has a higher level of antioxidants than blueberries, is abundant in vitamins K, D, and several B vitamins (some of which become absorbed from the birch tree), and contains other essential minerals. More recently, chaga has been gaining in popularity for its unique and complex sugars that bolster the immune system.

Chaga tea has a mild, earthy flavour and is easy to sip, with or without a spoonful of honey. It requires a long steeping time as its beneficial elements require up to 15 minutes of soaking in hot, filtered water to be released. And in the spirit of reusing, chaga tea can be dried and reused up to three times. Chaga can also be ground into a powder that can be made into a tasty hot toddy or added to baking, allowing for even more ways for you to get its natural energy boost.

While you might walk past a conk on a tree and think you’ve hit the fungus jackpot right in your backyard, it can be tricky to harvest it while protecting both the mushroom and the integrity of the tree. Luckily, local entrepreneur Andrew Moorey at 180 Foods has begun to bring in quality loose chaga tea from a sustainable company in New Brunswick. He’s excited to offer his teas online and with a few local retail partners.

So the next time you have a friend over and put on the kettle, think about expanding your tea cupboard to include some chaga. You might be the healthier for it.

Find Chaga tea at 180foods.com, The Body Mind Centre, and at Bare Organics at the Thunder Bay Country Market. 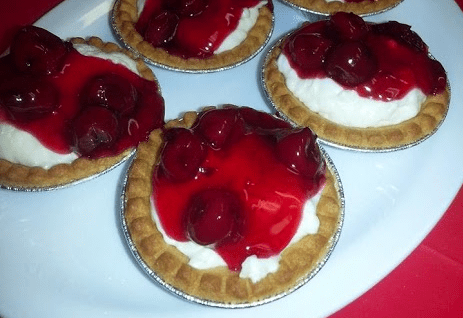 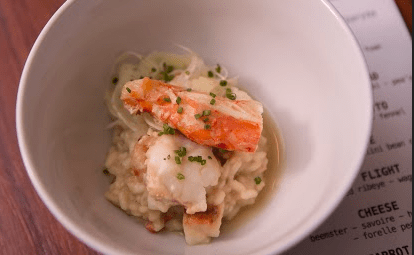 Uptown Cut: Big City Taste in the Smallest of Spaces