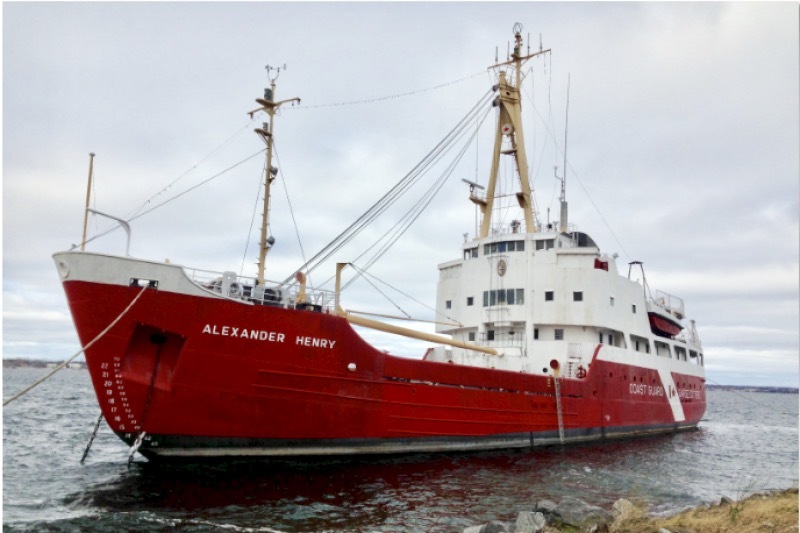 The Alexander Henry is an iconic image of Thunder Bay’s rich transportation heritage. The icebreaker was built in 1958 by the former Port Arthur Shipbuilding Co. Ltd. and was named after the explorer/pioneer fur-trader Alexander Henry. In 1959, the ship was commissioned as an icebreaker and buoy tender which opened up the port to welcome the spring weather. Thousands of residents would gather to watch for the Alexander Henry to arrive and open a new shipping season. There is high interest from the Thunder Bay community to save the Alexander Henry and return the vessel to its port of origin.

After 25 years of service in Lake Superior, in 1984 the icebreaker was decommissioned and put on display at the Marine Museum of the Great lakes in Kingston, Ontario. The vessel quickly became a popular tourist attraction as well as a bed and breakfast. Unfortunately, the future of Alexander Henry is uncertain, due to the sale of the Marine Museum’s property. The ship faces either being sunk or scrapped, unless we bring the Alexander Henry home.

It’s a goal of the Lakehead Transportation Museum Society to bring the Alexander Henry back to Thunder Bay as an opportunity to reclaim a piece of its transportation heritage. The idea is to turn the interior into a historical museum of the ship’s past, hosting tours of the ship and potentially continue the bed & breakfast concept for travellers coming through our city. By having this beautiful ship we will increase the opportunities for tourists to see the maritime history of Thunder Bay.

You can help make this happen—donate at GoFundMe and help the Lakehead Transportation Museum Society raise enough money to pay for the transportation costs to get the Alexander Henry to Thunder Bay and to cover any other maintenance requirements that may be needed.

Learn more about the Lakehead Transportation Museum Society at their Facebook page. 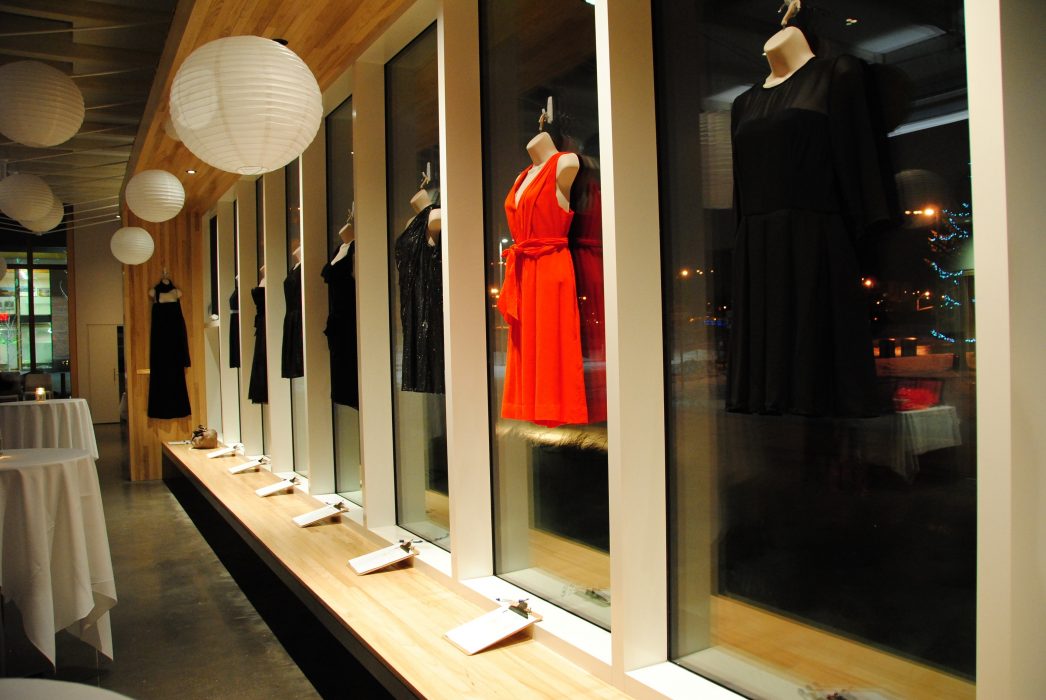 Why Should I Give a Frock? 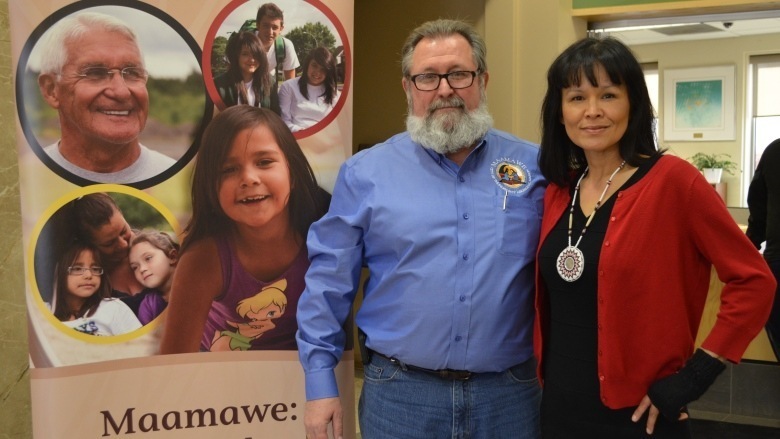