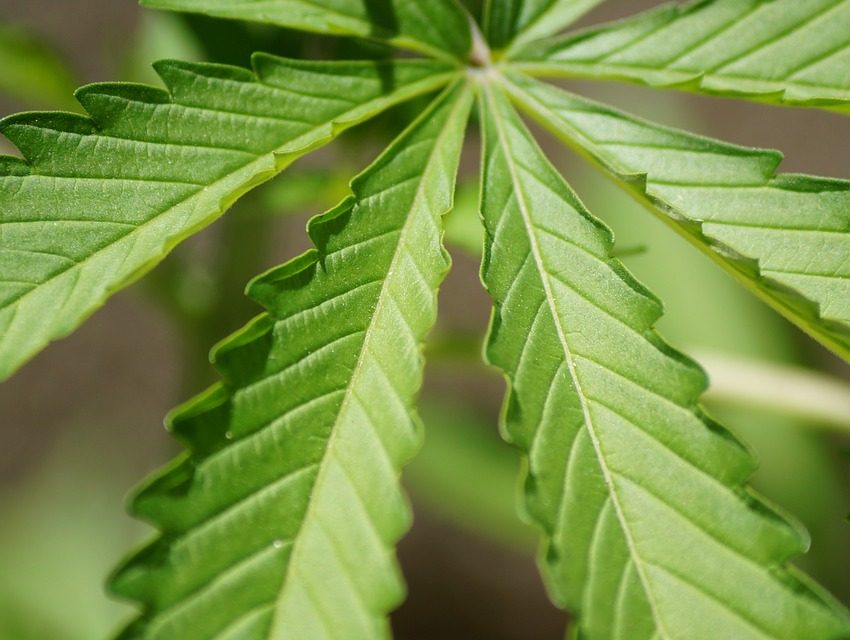 Another Look at Organic Cannabis

One of the first articles I wrote for Cannabis Corner looked at organic cannabis. At the time, Ontario was still in the first wave of cannabis products being rolled out. There was a lot of dried flower available, but none of it was classified as “organic.” I hypothesized that, like the push for organic produce, there would be some demand for organic cannabis and that desire would eventually match up with organic licensed producers. Some consumers want a product that won’t have them ingesting harmful pesticides, and it didn’t take long for the market to catch up.

It’s a few years later and the Ontario Cannabis Store (and your local retailers) now offer a range of products that could be daunting if there wasn’t so much emphasis on educating the public. Over the last year OCS introduced two licensed cultivators that specialize in organic cannabis. Located on the West and East Coasts respectively, both The Green Organic Dutchman (TGOD) and Reef (a brand of Aqualitas) started as medical licensed producers who promoted their products as organic from their beginnings. However, even though they’re both deemed organic by the OCS, there are some subtle differences that reveal how tricky the term can be.

One of the biggest challenges with producing organic cannabis is getting it designated as organic. Cannabis is like food in terms of consumption—especially edibles, which use typical food ingredients and have calories—but its classification as a controlled substance means that cannabis will be kept away from food-based organic certification.

TGOD calls their products organic thanks to Pro-Cert, a North American-based third-party certification company recognized by IOAS (formerly the International Organic Accreditation Service), an international organic and sustainability accreditation organization. There’s a lot of regulation behind the Pro-Cert seal, and TGOD meets that by growing cannabis “naturally.” While that’s as tricky a term as organic, it means the company grows its cannabis in dirt without synthetic fertilizers or pesticides, and primarily relies on sunlight and ultraviolet purified rainwater. Another bonus is that TGOD packaging is recyclable.

Reef has similarly nice claims about their growing practices, but their approval comes through the Clean Green Certified proram instead of Pro-Cert. Clean Green is a cannabis industry-specific designation based on the U.S. Department of Agriculture’s organic standard, and seems to be just as stringent as Pro-Cert’s requirements, though not as internationally recognized. Reef differs from TGOD by focusing more on sustainability. For example, Reef uses aquaponics, which means their irrigation source is a reservoir stocked with koi fish to produce nutrient-rich water.

Either brand is a healthier choice when compared to a regular licensed producer, and it’s heartening to see companies strive to make real changes to their business practices. There’s still the hurdle of cost; like organic produce, you’re going to pay a bit more for organic cannabis. That cost might not seem prohibitive, though, if it pushes other producers to adopt more sustainable and regenerative methods, such as equitable labour practices. These initiatives will be the next trend for a growing cannabis industry that isn’t just trying to produce a healthier strain for the consumer, but also for the planet. 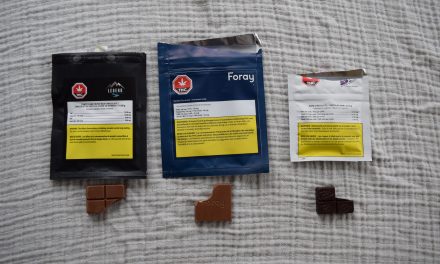 Decadence on a Winter’s Night 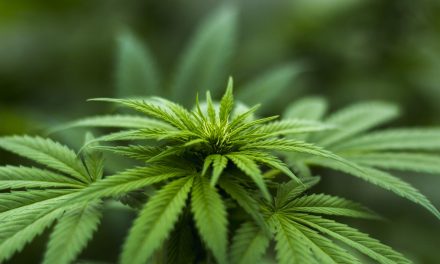 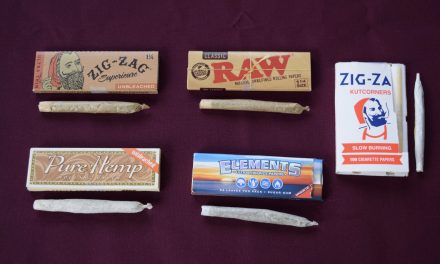 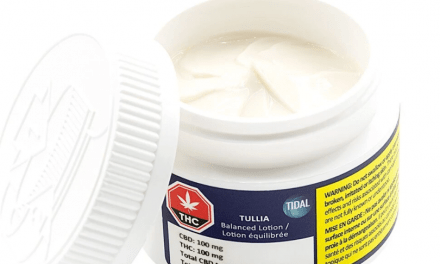 A Different Kind of Relief