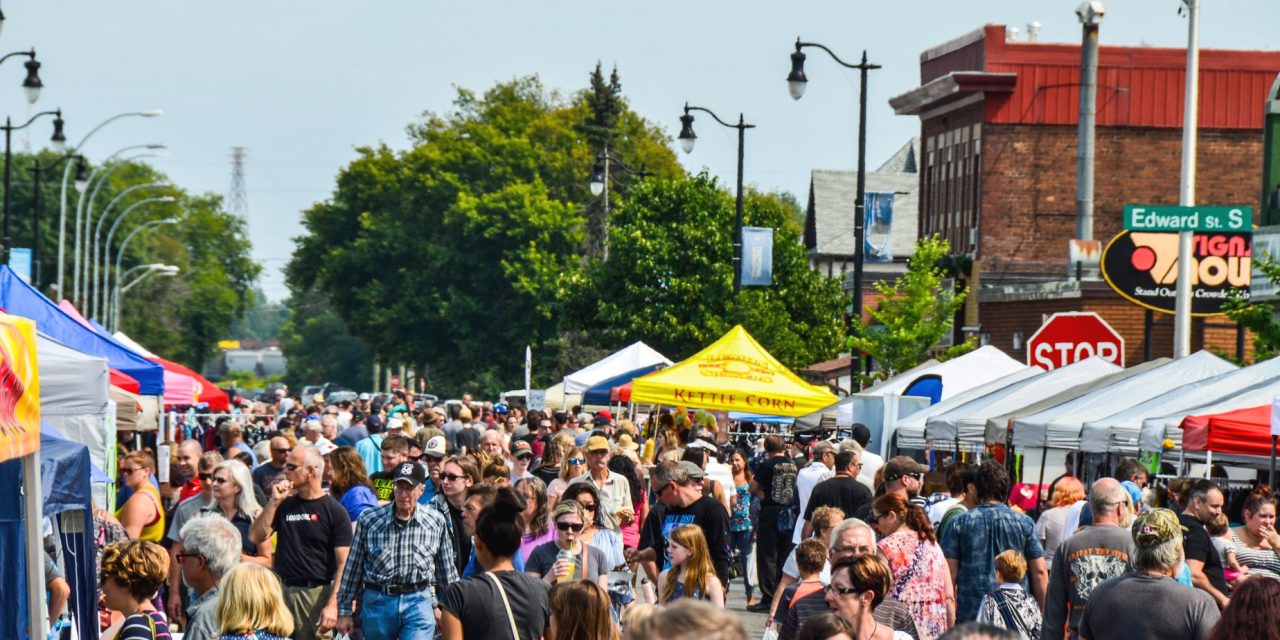 When: August 17
Where: West Frederica Street
Headliners: Food and bargains
Cost: Free
What not to miss: The beer garden
The scene: A cool block party
Where to stay: Hotels on Arthur Street
Food: The usual suspects, plus Italian, Filipino, and more
Insider tip: Come early
Memorable moments: Going to the fair with family

If you’re looking for a great social gathering with activities for kids, lots of food, and great bargains to boot, mark August 17 on your calendar—the 37th Westfort Street Fair offers you all that and more.

The Westfort Village Association will be blocking vehicle traffic on West Frederica Street between Brown Street and the Westfort Village Mini Mall (where Mama Alfa’s Pizzeria is located) from 9 am to 5 pm that day to make way for the dozens of vendors and performers setting up for the fair.

The street fair features not only Westfort businesses but merchants, artisans, and performers from all over the city and beyond. In addition to offerings from local eateries and the usual tacos, poutine, and cotton candy, expect food from all around the world, including the Italian Society and the Filipino-Canadian Friendship Society, who will be there tempting you with ethnic foods.

New this year is a beer garden—the Salsbury Grill has teamed up with Sleeping Giant Brewing Co. to set up a beer garden for the day. Parents with young children need not worry about keeping their kids happy; there will be bouncy castles, rides on the Shriner train and Thunder Bay Fire Rescue will be there with a fire truck.

Many local retailers also kick off their summer sales on this day. “Come early, especially for the best bargains,” says Andrew Moro, owner of J.B. Evans Fashions and Footwear and a volunteer organizer of the event. “We put a bunch of clothes out on the street and it will be 70% and 80% off, so the best bargains are first thing in the morning.” Parking can be difficult to find; the association expects over 8,000 attendees and people will be competing for street parking in nearby streets.

“It’s a busy day,” says Edward Maki, owner of A Spa for You and Tontu Cafe-Boutique. “The biggest thing is just how many people come out to enjoy the day.” Even in years when the Westfort Street Fair coincided with other major events such as Ribfest, they have had a very solid turnout, he says.

The fair is the longest-running event of its kind in the city. “It was started by my grandfather, Jack Evans,” Moro says. He has fond memories of going to the fair with his grandmother, checking out the rides and games before going to Coney Island for lunch. “It was a ritual,“ he says. “Hang out all day and get some sun!” 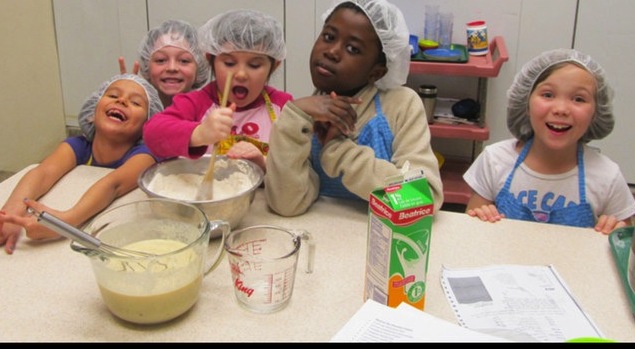 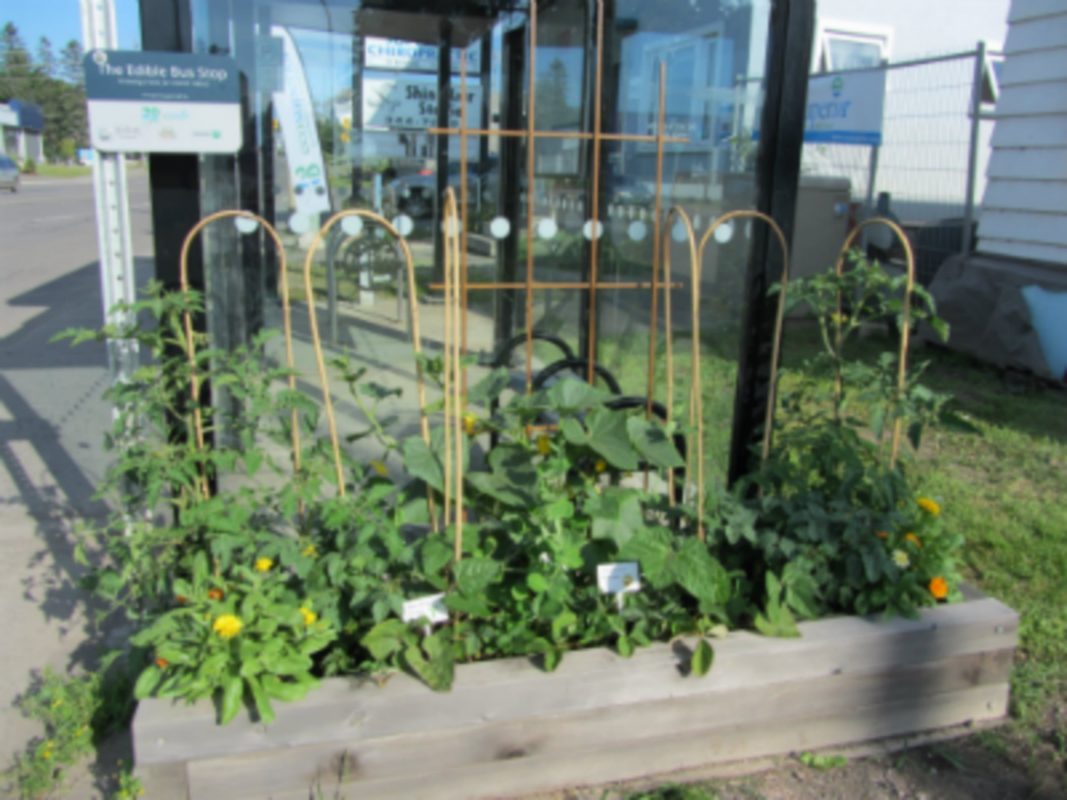 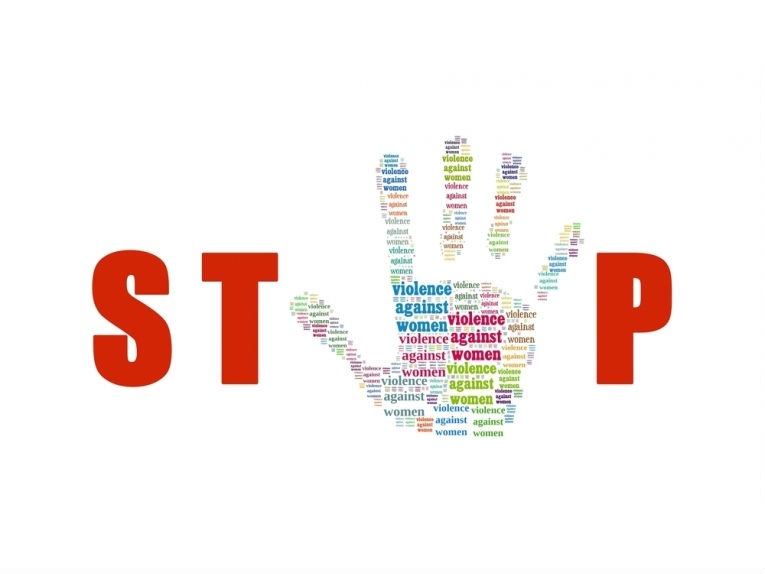 TBay Youth Gather for a Future Without Violence